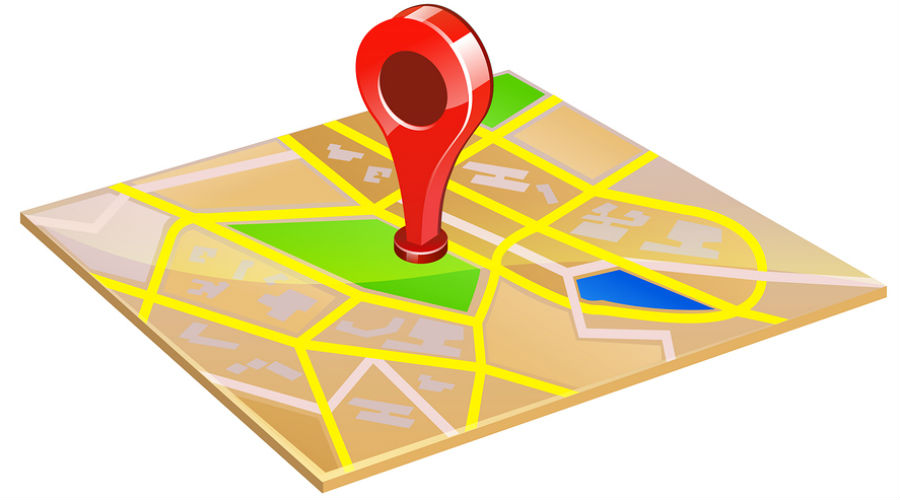 The FCC’s Wireline Competition Bureau (Bureau) has released a revised list of census blocks eligible for model-based Connect America Fund Phase II (CAF2) support where price cap carriers accepted state-level commitments to deploy broadband.  This revised list reflects revisions based on responses to the Bureau’s June 8, 2017 Public Notice  that removed blocks where carriers declined CAF2 offers and/or made other corrections and included extremely high-cost blocks in areas where price cap carriers accepted Phase II support offers.  The Bureau, on its own motion and upon review of recent Form 477 data, has waived its previous determination that certain extremely high-cost census blocks were considered “served” by an unsubsidized competitor and therefore ineligible for model-based Phase II funding.  The Bureau will allow price cap carriers that have deployed and reported locations in such areas in the High-Cost Universal Broadband Portal as of March 1, 2018 to use deployments in those areas towards meeting buildout milestones.