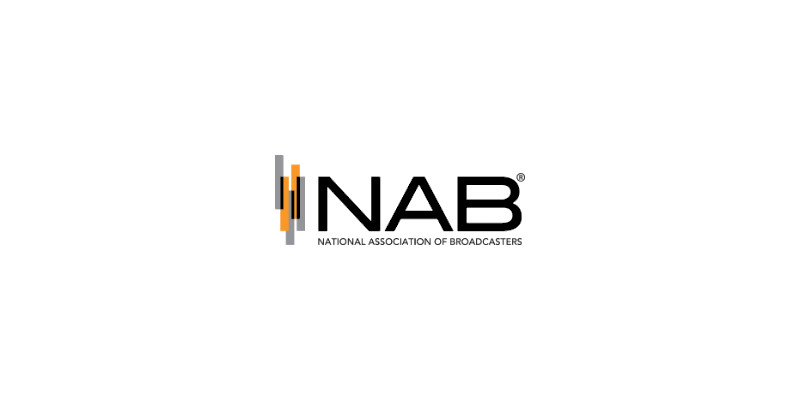 The National Association of Broadcasters (NAB) has filed a lawsuit with the U.S. Court of Appeals for the D.C. Circuit challenging the Commission’s use of the TVStudy software during the 600 MHz Broadcast Incentive Auction rather than the FCC’s OET-69 software. The TVStudy software is critical to the Incentive Auction as it will be used to predict the coverage areas and populations served of local TV stations, which determines how broadcasters who remain on the air at the conclusion of the auction are repacked and how much spectrum will be available for wireless services during the forward auction. Under the auction process, broadcasters who choose not to turn in their licenses will be re-packed re-assigned channels and those new channels must allow the station to continue serving the coverage areas and populations it served before the auction. NAB argues that use of the TVStudy software would cause repacked stations to lose a significant portion of their coverage areas and populations served. NAB argues that under the FCC’s rules, broadcasters face the prospect of either staying on the air but serving less viewers and covering a smaller service area or being forced to participate in what was supposed to be a voluntary auction.