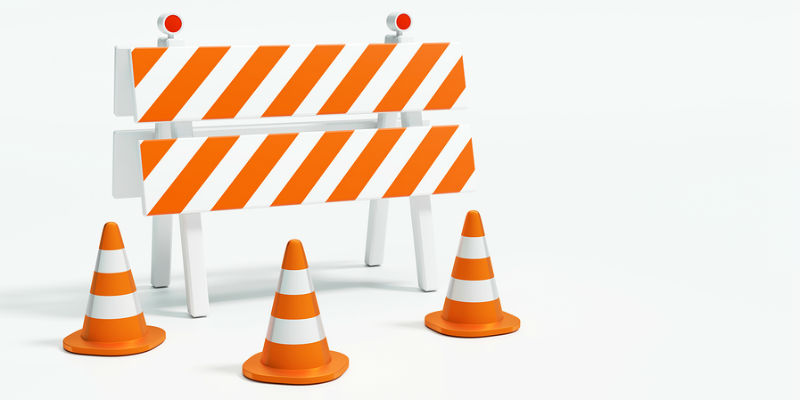 A three-judge panel on the D.C. circuit federal appeals court has rejected a request to review its decision en banc and upheld the FCC’s net neutrality regulations and Title II reclassification of broadband. The court’s latest denial held that further review is not warranted considering the FCC’s intentions to replace the current rule under a new approach. The release of a draft Notice of Proposed Rulemaking to undo the FCC’s 2015 Open Internet Order is set for an FCC vote on May 18, 2017. In the meantime, industry opponents of the current Open Internet Order may appeal to the Supreme Court and Congress also may intervene with updates to the law that spell out the FCC’s specific authority over broadband.