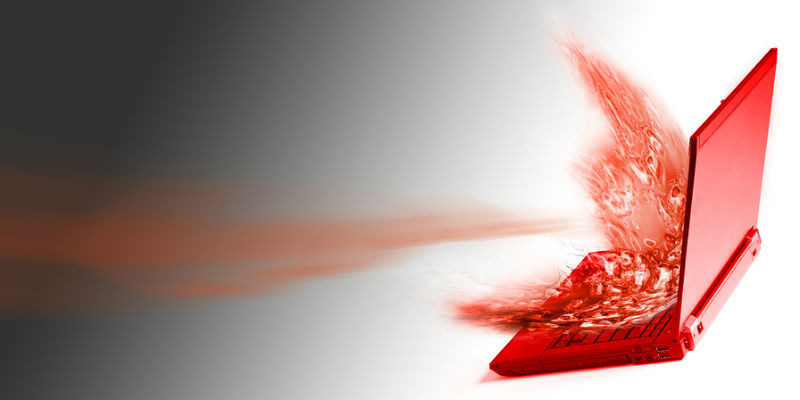 At a political event in Washington, DC, Chairman Ajit Pai announced the FCC’s plan to reverse course on the Title II reclassification of broadband that was the foundation of the FCC’s 2015 Open Internet Order that adopted net neutrality rules and other broadband regulations. To this end, the FCC has released the text of a Notice of Proposed Rulemaking (NPRM) that would propose to (1) revive the “light touch” regulatory framework that governed broadband during the infancy of the internet in the 1990s and early 2000s, (2) eliminate the Internet Conduct Standard, and (3) seek comment on how the FCC should approach the net neutrality bright-line rules. The FCC does not plan to vote on the NPRM until its May 18 meeting, essentially creating a preview period before the official comment period, though the item anticipates comment deadlines in July and August 2017.