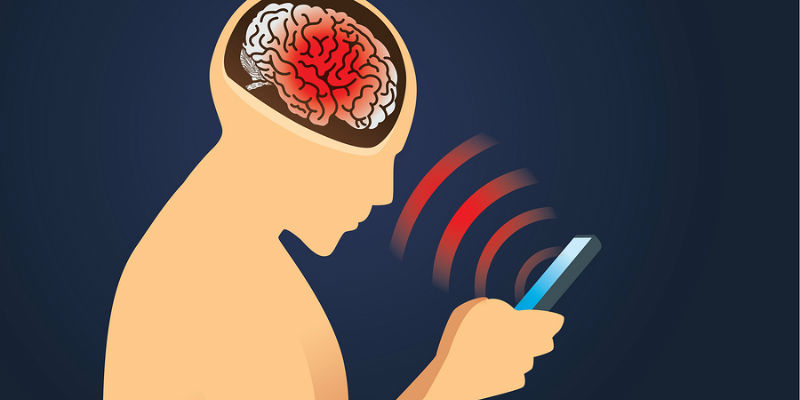 The U.S. Court of Appeals for the Ninth Circuit has denied CTIA’s request to block a Berkeley, California ordinance requiring cell phone retailers to warn customers about potential radiofrequency safety risks when carrying a cell phone close to the body, such as tucked in a shirt or pant pocket. The “right to know” law, in effect since March 2016, requires cell phone retailers to give consumers a handout that informs them of their devices’ radiofrequency radiation exposure risks and directs them to read their manufacturers’ safety instructions. CTIA argued that the ordinance violates the First Amendment because it would require retailers to make unverified and false statements about the alleged health effects of cell phones. The Ninth Circuit determined that an injunction would harm the public interest by inhibiting the free flow of information. The Court concluded that the Berkeley ordinance complements and reinforces federal law and policy by alerting consumers to FCC-required safety disclosures and directing them to federally-mandated instructions in user manuals. The Ninth Circuit’s decision affirms a district court ruling that denied CTIA’s request for a preliminary injunction.