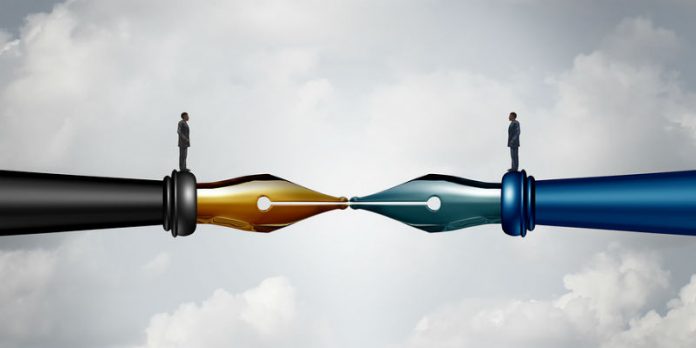 FCC Chairman Ajit Pai has released a draft Memorandum of Understanding (MOU) between the FCC and the Federal Trade Commission (FTC) that would govern the agencies’ coordinated efforts to protect broadband consumers after the FCC’s likely abandonment of Title II broadband authority and Open Internet regulations at its upcoming December 14 open meeting. The FCC is expected to adopt its draft Restoring Internet Freedom item that would, among other things, rely largely on ISP transparency requirements over rules of conduct to keep broadband consumers informed and protected. The MOU generally divides the agencies’ respective responsibilities with respect to broadband, including (1) FCC oversight over ISP transparency compliance; (2) FTC oversight over the accuracy of ISP disclosures; and (3) collaborative efforts on consumer and industry outreach. Supporters of the broadband regulation rollback, including Republican lawmakers, praised the MOU’s joint agency efforts to protect consumers under older laws while critics of the move such as Commissioners Mignon Clyburn and Jessica Rosenworcel are unpersuaded by the MOU. Additionally, there are lingering questions over the MOU’s effectiveness due to the pending rehearing of a federal case in the Ninth Circuit that had exempted “common carriers” from the FTC’s jurisdiction.