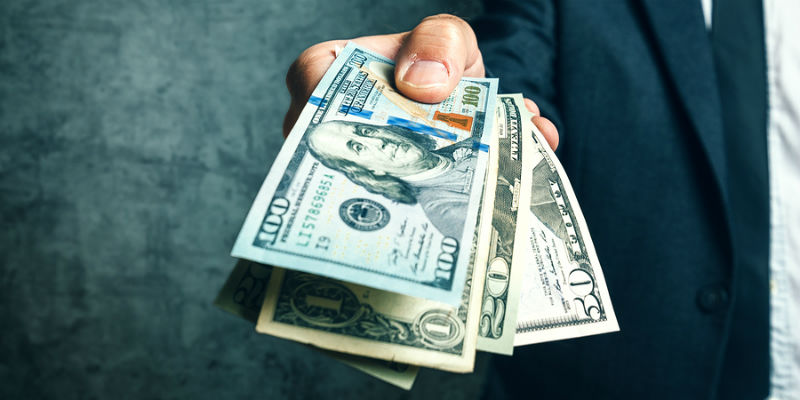 The FCC has rejected a challenge by Colorado eligible telecommunications carrier (ETC) Blanca Telephone Company (Blanca) to the FCC Office of the Managing Director’s (OMD) 2016 determination that Blanca must repay over $6,748,280 in high-cost universal service fund (USF) overpayments from 2005 to 2010. After its ETC designation in 1997, Blanca began offering nonregulated commercial mobile radio service (CMRS) in and out of its study area. According to the FCC, the overpayments began when Blanca improperly included the costs, loops, and revenues associated with its nonregulated CMRS service in its fixed local exchange service cost reports. Though Blanca raised numerous arguments challenging the OMD’s findings and seeking relief from the reimbursement letter, the FCC denied Blanca’s requests and affirmed the OMD’s determination that Blanca must reimburse.