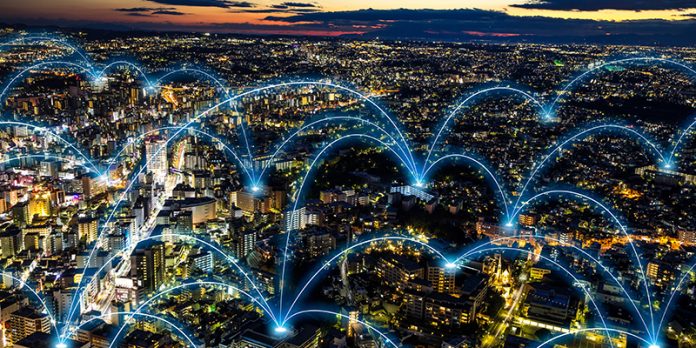 Reps. Bob Latta (R-OH) and Peter Welch (D-VT) have introduced into the U.S. House of Representatives a bill that would require the Federal Communications Commission to establish a challenge process to verify fixed and mobile broadband service coverage data. According to the bill’s sponsors, current FCC broadband maps are inaccurate, showing coverage where it doesn’t exist. The proposed legislation is entitled the Broadband Mapping After Scrutiny (MAPS) Act of 2019 (HR.2643). Specifically, the Broadband MAPS Act of 2019, if made into law, would compel the FCC to initiate a rulemaking “to establish a challenge process to collect and use fixed and mobile broadband service coverage data submitted to the Commission by private entities and State, local, and Tribal government entities.” The bipartisan Broadband MAPS Act of 2019 is very similar to a bipartisan bill, the Improving Broadband Mapping Act of 2019 (S.842), introduced earlier this year in the U.S. Senate. HR.2643 has been referred to the House Committee on Energy and Commerce for further deliberation.