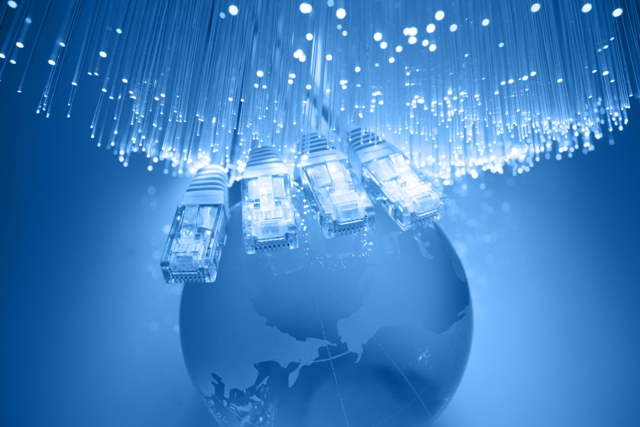 The Federal Communications Commission (FCC) has adopted a Report and Order, Order on Reconsideration, and Further Notice of Proposed Rulemaking (FNPRM) that establish new rules related to the ongoing modernization of the nation’s communications networks – the transition from circuit-switched networks using copper loops to all-IP multi-media networks using copper, co-axial cable, wireless, and fiber as physical infrastructure. The newly-adopted Report and Order and Order on Reconsideration update the FCC’s copper retirement process and Section 214 discontinuance process. Specifically, the new rules require communications service providers to directly notify retail customers, at least three months in advance, of plans to retire copper networks, and notify interconnecting carriers at least six months in advance. The FCC also adopted interim rules that apply in situations where incumbent service providers discontinue services that are used by competitive providers to provide service to small and medium-sized businesses. These rules require that replacement services be offered to competitive providers at rates, terms, and conditions that are reasonably comparable to those of the legacy services. In the FNPRM, the FCC seeks comment on standards it will use to evaluate and compare replacement and legacy services before giving a carrier approval to discontinue, reduce, or impair a service. Comment deadlines have not yet been announced.