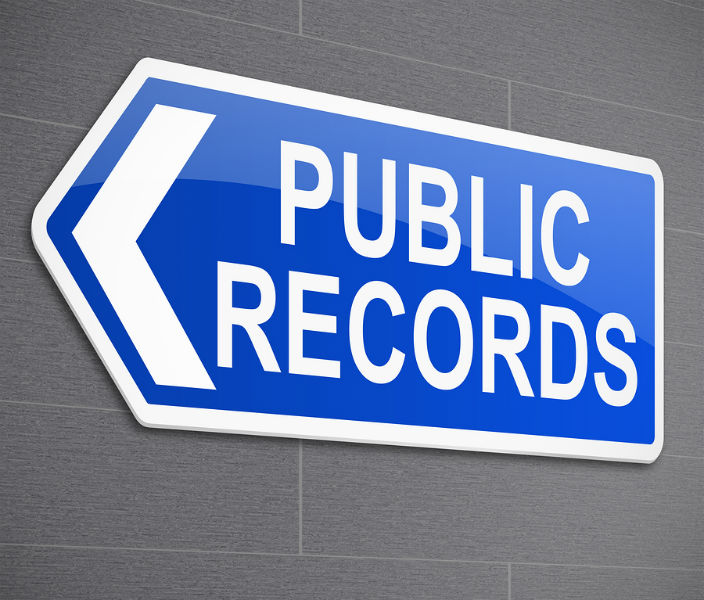 FCC Chairman Ajit Pai has announced a pilot program to improve agency transparency by releasing two draft items to the public prior to a scheduled vote at an FCC open meeting. Typically, draft items are circulated only internally three weeks before an open meeting and are not available to the public until after the final vote. By releasing a draft item before a vote, Chairman Pai hopes to provide the beginning and the end of an agency conversation. The benefits of the pilot program will be assessed, partly through public feedback, between the release of the drafts and the FCC open meeting scheduled for February 23, 2017. Should all go well, Pai hopes to make it the norm and would release future draft items publicly at least three weeks before an open meeting. In short, this procedural change is intended to provide equal access to the administrative process; however, the agency will not publicly release revised drafts following comments made by Commissioners. In addition, under the FCC’s rules, Commissioners may not discuss the contents or provide feedback to stakeholders on non-public documents without permission from the Chairman. Public release of draft items would remove this restriction. Similarly, legislation (HR-290) recently passed by the House includes a provision that would require the FCC to release draft items publicly.