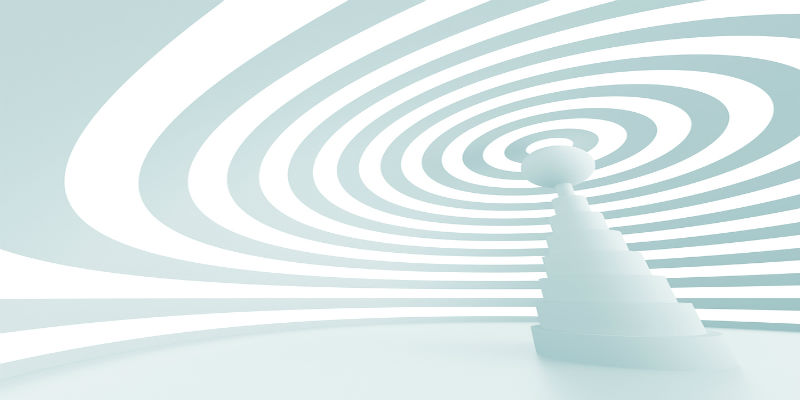 The National Telecommunications and Information Administration (NTIA) has released its Sixth Interim Progress Report on the Obama Administration’s initiative to identify and make available 500 MHz of spectrum for commercial wireless broadband use by 2020. This report covers October 1, 2014 through September 30, 2015 (FY15). As of September 2015, NTIA and the FCC had made significant progress toward the goal by making a total of 245 megahertz of spectrum available for wireless broadband technologies, including 165 megahertz during FY15. This spectrum is comprised of 140 megahertz from federal or shared bands and 105 megahertz from non-federal bands.