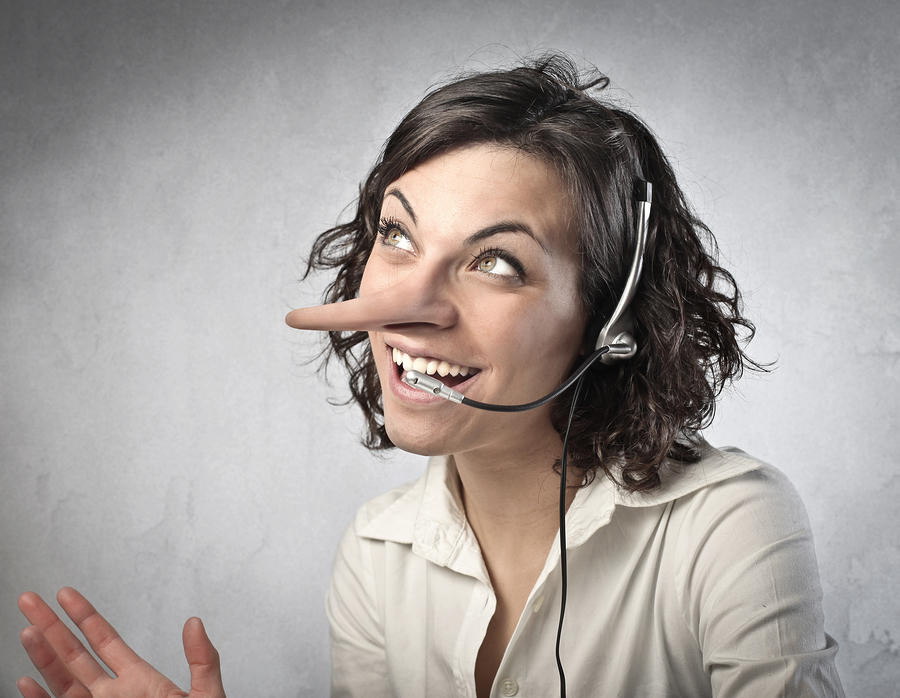 Following an investigation of hundreds of complaints against long distance carriers OneLink Communications, Inc. (OneLink); TeleDias Communications, Inc.; TeleUno, Inc.; and Cytel, Inc. (all of which are managed by OneLink), the FCC has proposed a total $29.6 million forfeiture against he companies after finding that the OneLink companies apparently perpetrated “an array of fraudulent, deceptive and manipulative practices” while targeting consumers with Hispanic surnames.  The FCC specifically found that the OneLink companies apparently “slammed” consumers by switching their long distance carriers without authorization, “crammed” unauthorized charges onto consumers’ bills, and misrepresented themselves to consumers by “spoofing” and tricking consumers into making statements or disclosing information that would be recorded and used to “verify” that the consumer had authorized a change in telephone service provider.  In many cases, the FCC found that the companies claimed to be calling the consumers from a U.S. Post Office or elsewhere under the pretext of notifying the consumer about a package delivery.  Such false “verifications” were even provided to the FCC as purported proof that consumers had authorized switching long distance carriers.