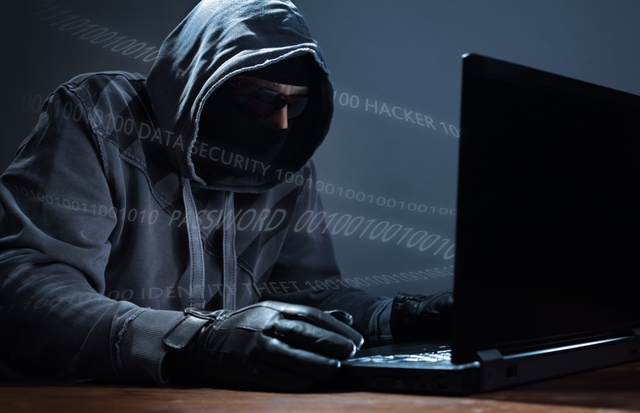 The Obama Administration has issued a Cybersecurity National Action Plan (CNAP) consisting of near- and long-term measures intended to “enhance cybersecurity awareness and protections, protect privacy, maintain public safety as well as economic and national security, and empower Americans to take better control of their digital security.” Key parts of President Obama’s CNAP include the following: