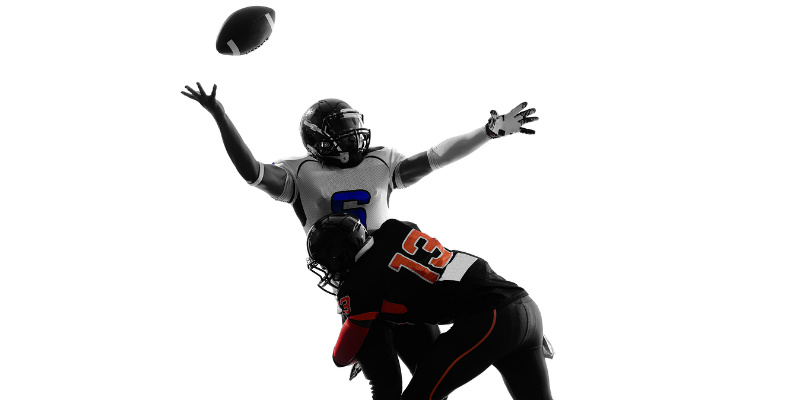 In the case of Hawaii prepaid wireless carrier Coral Wireless d/b/a Mobi PCS (Coral), the Universal Service Administrative Company (USAC) had disputed a number of lines related to certain outbound customer calls that had been rerouted to Coral’s customer service center.  USAC sought to recover support that had been disbursed for those lines and Coral appealed to the Bureau.  Upon review, the Bureau found that Coral’s rerouted calls did not fit the definition of “telecommunications” and therefore were not eligible for high-cost support.  Accordingly, the Bureau denied Coral’s request for a waiver and has instructed USAC to recover the support attributable to those lines from Coral.