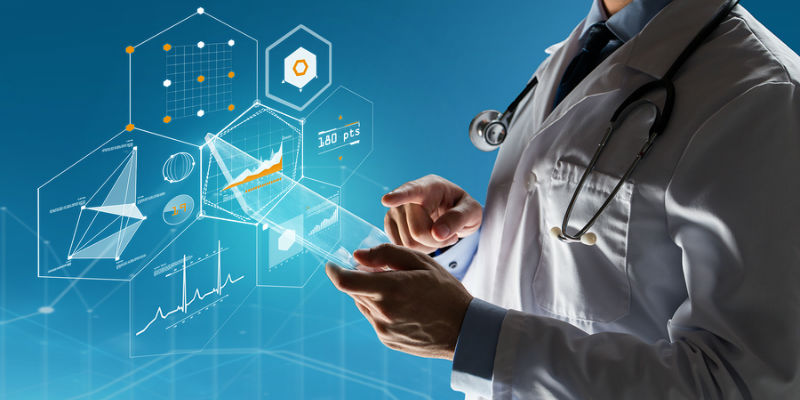 FCC Chairman Ajit Pai has circulated a draft order that would significantly increase funding for the Universal Service Fund’s Rural Health Care Program.  The program’s current annual budget of $400 million was set in 1997 and never indexed for inflation.  Chairman Pai’s order would raise the annual cap to $571 million, which represents what the funding level would be today had the 1997 cap included an inflation adjustment.  The order would apply the increased cap to the current funding year, adjust the cap annually for inflation, and allow unspent funds from previous years to carry forward to future years.