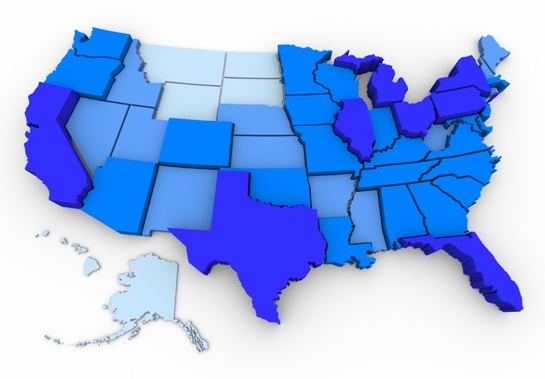 The FCC’s Wireline Competition Bureau (Bureau) has released a preliminary list of census blocks that are deemed initially eligible for the Connect America Fund (CAF) Phase II auction. Rules were released earlier this year for the auction, which is intended to deliver broadband access of at least 10/1 Mbps speeds to unserved census blocks in states where price cap carriers declined CAF support as well as locations that have extremely high deployment costs.  The preliminary list of eligible areas is available at https://transition.fcc.gov/wcb/Prelim_Phase_II_Auction_Eligible_CBs_081016.zip, and the Bureau also has provided a link to a map at https://www.fcc.gov/reports-research/maps/caf-2-auction-preliminaryareas.  Price cap carriers and unsubsidized competitors are invited to file comments by August 31, 2016 indicating newly provided broadband since June 30, 2015 in any area on the preliminary list at 10/1 Mbps speeds or greater with a minimum usage allowance of 150 GBs and latency not exceeding 100 ms while meeting the FCC’s current reasonable comparable rate benchmark. The Bureau notes, however, that it will not entertain challenges from parties seeking to establish that a census block is unserved if the census block is reported as served based on FCC Form 477 data from June 2015 or later.