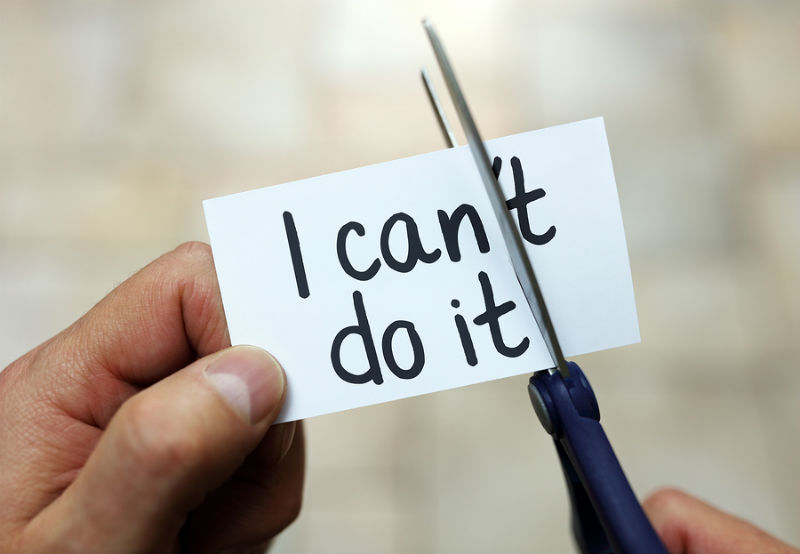 A federal appeals court has struck down the FCC’s attempt to preempt state laws in Tennessee and North Carolina that place restrictions on the ability of local municipalities and municipally-owned utilities to provide municipal broadband services.  The FCC’s decision to preempt state laws came in response to petitions filed by two municipal broadband providers, the City of Wilson, North Carolina and the Electric Power Board (EPB) of Chatanooga, Tennessee that sought to overturn restrictions imposed by state law that restricted these entities, among other things, from providing municipal broadband services beyond their corporate boundaries in the case of Wilson, and outside its electric service area in the case of the EPB.  In its preemption decision, the FCC relied on Section 706 of the Communications Act to preempt the restrictions that the state laws placed on the ability of the municipal broadband providers to expand their services to unserved and underserved rural areas outside of their corporate limits/electric service areas.

Section 706 of the Act requires the FCC and state regulatory commissions to “encourage the deployment on a reasonable and timely basis of advanced telecommunications capability to all Americans.”  Section 706 further directs the FCC, if it finds that advanced telecommunications capability is not being deployed to all Americans in a reasonable and timely fashion, to “take immediate action to accelerate deployment of such capability by removing barriers to infrastructure investment and by promoting competition in the telecommunications market.”  Based upon its authority under 706, the FCC preempted the state law limitations that prevented Wilson and the EPB from providing their services in neighboring communities which had requested such services.

In reversing the FCC’s preemption decision, the appeals court found that absent an explicit authorization by Congress to preempt state law, the exercise of preemption authority by the Commission in this case impermissibly re-allocated decision-making power between the states and their municipalities.