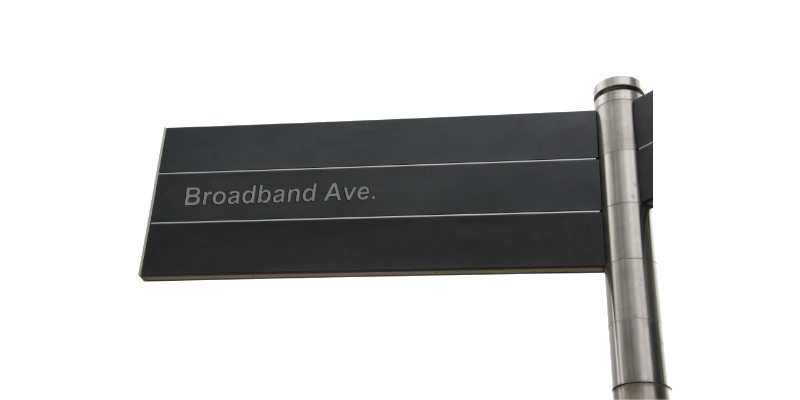 In a speech given in Cedar Falls, Iowa, President Barack Obama announced a number of steps his administration will take to help more Americans get access to fast and affordable broadband. Much of the speech focused on pushing to eliminate state laws that prohibit communities from providing broadband services. President Obama stated that “if there are state laws in place that prohibit or restrict…community-based efforts, all of us – including the FCC, which is responsible for regulating this area – should do everything we can to push back on those old laws.”  President Obama also mentioned a number of other initiatives he hopes will expand access to high-speed broadband, including new grant and loan opportunities for rural providers, the removal of regulatory barriers, and improving investment incentives. President Obama will discuss his broadband policy efforts further in his January 20 State of the Union Address. Just ahead of the President’s speech, the White House released a fact sheet titled Broadband That Works: Promoting Competition & Local Choice In Next-Generation Connectivity, and a white paper on community-based broadband solutions.