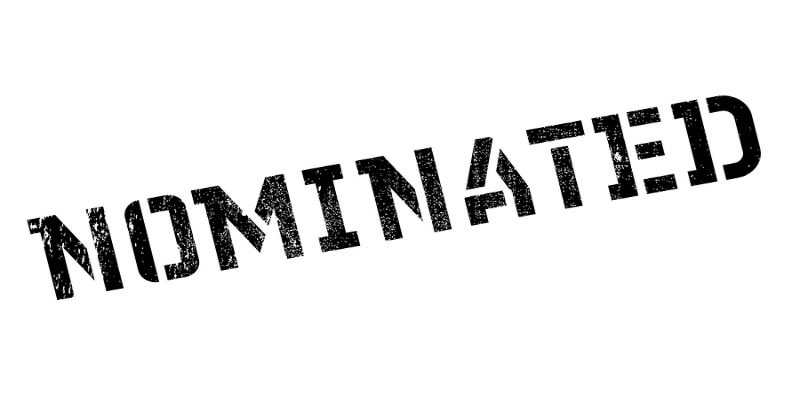 President Obama has re-nominated Jessica Rosenworcel for another five-year term as a Federal Communications Commissioner. In the last congress, the Senate failed to vote on her re-nomination, which meant she had to leave before the new congress convened on January 3. Rosenworcel got bipartisan, unanimous, support during her first Senate confirmation hearing for re-nomination, but her confirmation by the full Senate was held up by political infighting. While her re-nomination is considered a long shot, she could be confirmed to fill the seat she just vacated, paired with a republican nominated by President-elect Trump.