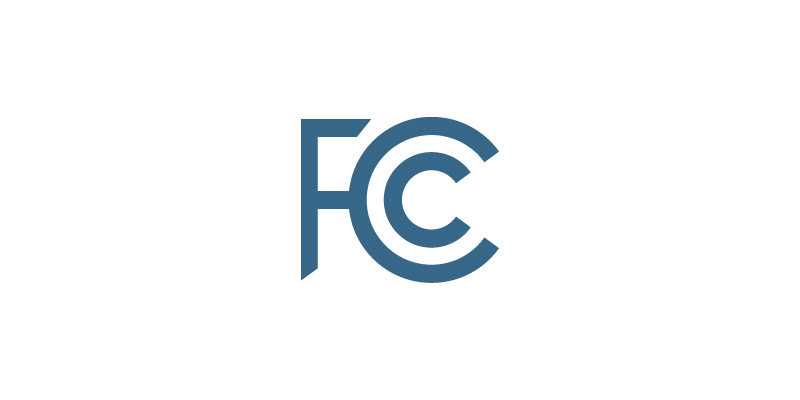 After appointing former FCC Commissioner Jessica Rosenworcel to one of two open vacancies on the Federal Communications Commission, President Donald Trump has nominated Brendan Carr to the final vacancy, where if confirmed by the U.S. Senate, he will join his current boss Chairman Ajit Pai and Commissioners Michael O’Rielly and Mignon Clyburn.  Carr currently serves as the General Counsel of the FCC. In that role, he serves as the chief legal advisor to the Commission and FCC staff on all matters within the agency’s jurisdiction. Previously, he served as the lead advisor to then FCC Commissioner Pai on wireless, public safety, and international issues. Before coming to the FCC, Mr. Carr was an attorney at Wiley Rein LLP, where he worked in the firm’s appellate, litigation, and telecom practices. Earlier in his career, he served as a law clerk for Judge Dennis W. Shedd of the U.S. Court of Appeals for the Fourth Circuit. Mr. Carr is a graduate of Georgetown University and Catholic University of America, Columbus School of Law, where he graduated magna cum laude and obtained a certificate from its Institute for Communications Law Studies.  While Pai and O’Rielly are relatively early in their respective terms, Clyburn’s current term officially expired on June 30, 2017.  However, under current Congressional rules, she is eligible to stay on the Commission without being re-confirmed up until the current session of Congress ends in January 2019.