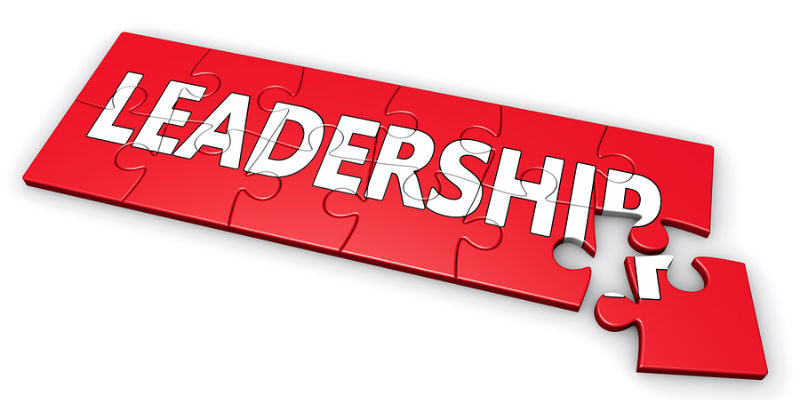 President Donald Trump has nominated Geoffrey Starks to replace Mignon Clyburn, one of two democratic Federal Communications Commissioners. Starks currently serves as the Assistant Bureau Chief in the FCC’s Enforcement Bureau. He has also worked as senior counsel at the U.S. Justice Department. His nomination is subject to Senate confirmation, and is backed by Senate Democratic leader Chuck Schumer. Starks’ nomination is expected to be considered later this year alongside a new term for Republican Commissioner Brendan Carr.