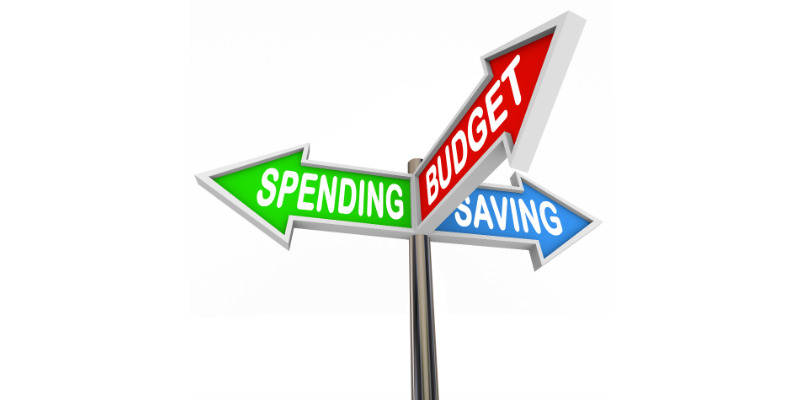 President Barack Obama has released his proposed budget for fiscal year 2016 (FY2016), which includes substantial funding increases for Rural Utilities Services (RUS) lending and grant programs that fund the construction of broadband infrastructure in rural areas. For RUS’ Telecommunications Loan Program, the President’s proposed FY2016 budget supports $690 million in telecommunications loans, of which $345 million is for direct loans and $345 million is for guaranteed loans through the Federal Financing Bank (FFB). Both types of telecommunication loans are used for the improvement and construction of telecommunications facilities that provide broadband service. For RUS’ Broadband, Distance Learning, and Telemedicine programs, the President’s proposed FY2016 budget provides $10 million in budget authority to support $44 million in broadband loans, $20 million for broadband grants, and $25 million for grants under the Distance Learning and Telemedicine Program. Additionally, the President’s proposed budget provides $9.8 billion in discretionary funding for the U.S. Department of Commerce, which will enable investments in wireless and broadband access. The President’s FY2016 budget is a merely a proposal at this point that sets out the spending and tax priorities for his final year in office.