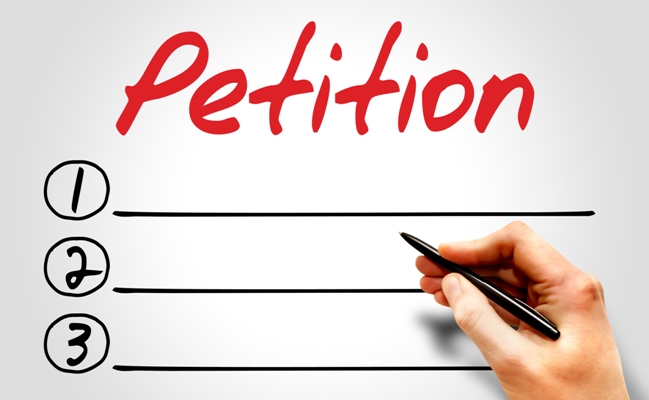 The FCC’s Wireline Competition Bureau (Bureau) has announced that communications providers that have Lifeline ETC designation petitions or Lifeline compliance plan requests pending before the FCC must file an affirmative statement no later than June 7, 2016 that they remain interested in having them reviewed by the Bureau.  The requirement applies to petitions and compliance plans that were filed prior to October 1, 2015.  A provider’s affirmative statement should only acknowledge a continued desire to have its petition or compliance plan reviewed, and does not need to contain additional information.  Any provider that does not respond by June 7 will have its petition or compliance plan denied without prejudice.