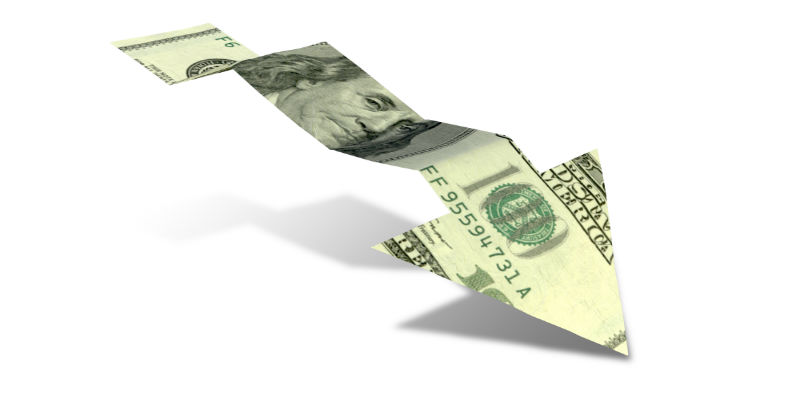 The FCC’s Office of Managing Director (OMD) has announced that the proposed universal service contribution factor for the third quarter (Q3) of 2017 will be 0.171 or 17.1 percent.  This is a 0.3 point decrease from the 17.4 percent contribution factor that was used for the second quarter of 2017.  OMD projects that the total collected interstate and international end-user telecommunications revenues for Q3 2017 will be $13.1 billion, while the projected revenue needed to fund all four Universal Service Fund (USF) mechanisms in Q3 2017 is $1.9 billion.  The projected total demand and expenses for each USF support mechanism for Q3 2017 are as follows: Schools and Libraries – $498 million; Rural Health Care – $1.23 million; High-Cost – $1.12 billion; and Low Income – $284 million.  The proposed 17.1% contribution factor will be deemed approved if the FCC takes no action within 14 days of OMD’s announcement.