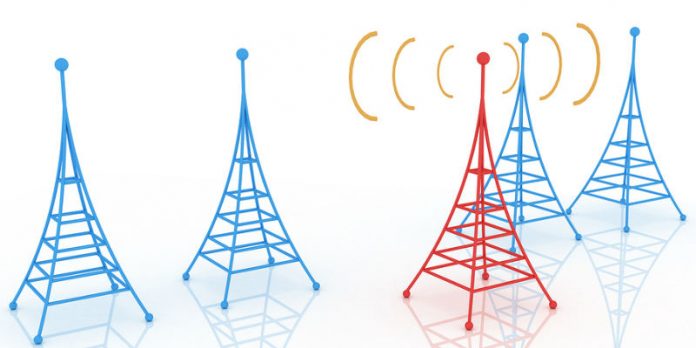 The FCC has announced details and a timeline regarding the real-world testing process for 3.5 GHz Spectrum Access System (SAS) applicants.  SASs will assign spectrum within the band and coordinate access to prevent interference with incumbent operations and other users in the band.  Several SAS applicants were conditionally approved as of late 2016, and the FCC is currently testing SASs for final certification.  This real-world SAS testing process, deemed Initial Commercial Deployment (ICD), is a short-term, limited geographic commercial deployment intended to complement the FCC’s lab testing of SASs.    SAS applicants have until Monday, September 10, 2018 to submit ICD proposals, after which the FCC will give those submissions concurrent and equal priority review.  Following approval, SAS applicants will be required to run their ICDs for a minimum of 30 days before submitting their final ICD reports.