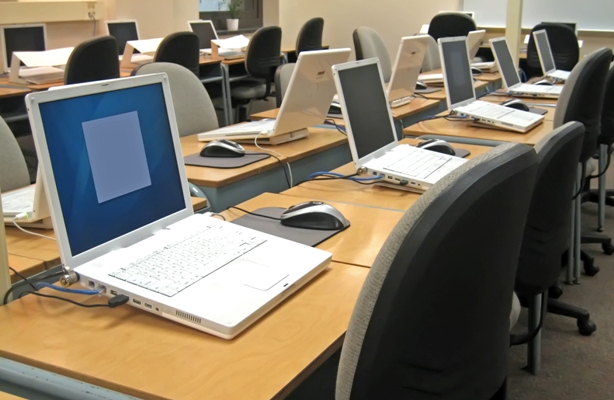 The FCC’s Wireline Competition Bureau (Bureau) has released a draft eligible services list (ESL) for the schools and libraries universal service support mechanism (E-Rate program) for funding year (FY) 2019.  The E-Rate ESL is revised annually to show what services and internal connections will be eligible for a discount under the E-Rate program in the upcoming funding year.  The only significant change between the FY2018 ESL and the proposed FY2019 ESL is that voice services will no longer be eligible for E-Rate support in FY2019.  This revision is the result of the four-year phasedown of E-Rate support for voice services that the Commission adopted in the 2014 E-Rate Order.  Comments on the proposed ESL are due August 29, 2018, and reply comments are due September 13, 2018.