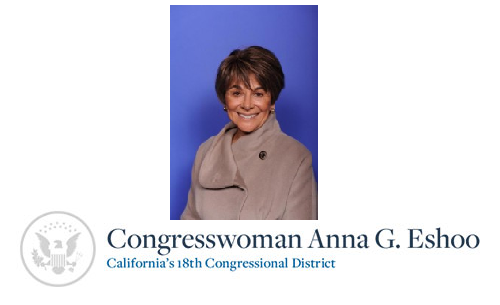 Rep. Anna G. Eshoo (D-CA), the top Democrat in the House’s Communications and Technology Subcommittee, has introduced a piece of legislation, entitled the Community Broadband Act, that would allow cities, municipalities and towns to build their own broadband networks, even in states where applicable state law expressly prohibits such governmental operations. In February 2015, the FCC granted petitions allowing municipalities to preempt state law prohibiting municipal ISP providers.  However, in August 2016, the United States Court of Appeals for the Sixth Circuit struck down the FCC’s attempt to preempt state laws in Tennessee and North Carolina that place restrictions on the ability of local municipalities and municipally-owned utilities to provide municipal broadband services.  The prospective bill, which Rep. Eshoo claims is based on similar legislation first proposed by Sens. John McCain (R-AZ) and the late Frank Lautenberg (D-NJ) in 2005, would add an additional subsection to Section 706 of the Communications Act of 1934, as amended.  Specifically, the Community Broadband Act, would prohibit any state statutes and regulations that “may prohibit or have the effect of prohibiting any public provider from providing, to any person or any public or private entity, advanced telecommunications capability or any service that utilizes the advanced telecommunications capability by such provider.”