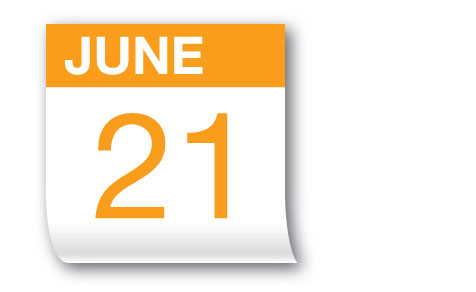 The FCC’s Wireline Competition Bureau (Bureau) has announced 217 revised state-based Alternative Connect America Cost Model (A-CAM) offers extended to carriers in conjunction with the FCC’s 2018 Rate-of-Return Reform Order and FNPRM. Under this second revised offer, all locations with costs above $52.50 will be funded up to a per-location fund cap of $146.10 (matching the per-location fund cap in the Connect America Fund Phase II auction). Listed carriers have until June 21, 2018 to notify the Bureau by email on a state-by-state basis whether they elect to receive the revised amount of model-based support.  A carrier’s failure to timely email an election letter will be deemed a rejection of the second revised offer and the carrier will continue to receive current support amounts.