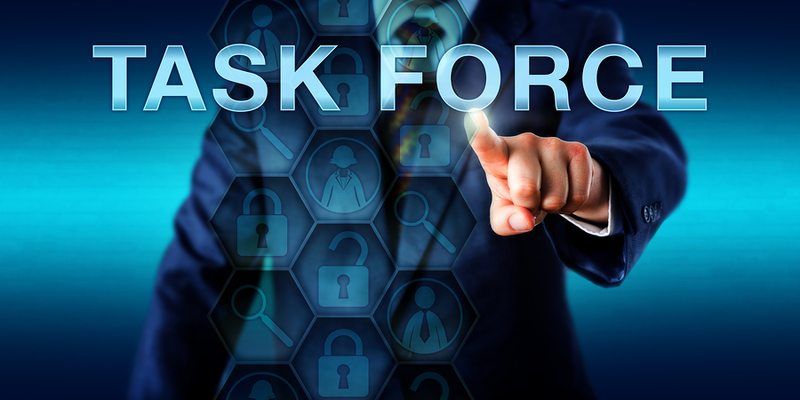 FCC Chairman Ajit Pai has announced the formation of the Rural Broadband Auctions Task Force to administer the upcoming Universal Service Fund-related auctions.  The Task Force will oversee both the Connect America Fund Phase II (CAF-II) and Mobility Fund II (MF-II) auctions.  The CAF-II auction will offer nearly $2 billion to bidders to deploy broadband in unserved and underserved locations over the next decade.  The MF-II auction will make available more than $4.5 billion in new funding over ten years for expanding 4G LTE mobile coverage across rural America and in Tribal lands.  Chairman Pai has appointed Chelsea Fallon as Director of the Task Force, with Michael Janson and Kirk Burgee as Deputy Directors.  Thom Parisi will serve as the Chief of Staff of the Task Force. Senior leaders from across the Commission will also serve on the Task Force, including representatives from the Wireless Telecommunications Bureau, the Wireline Competition Bureau, the Office of Strategic Policy and Analysis, the Office of the Managing Director, and the Office of General Counsel.