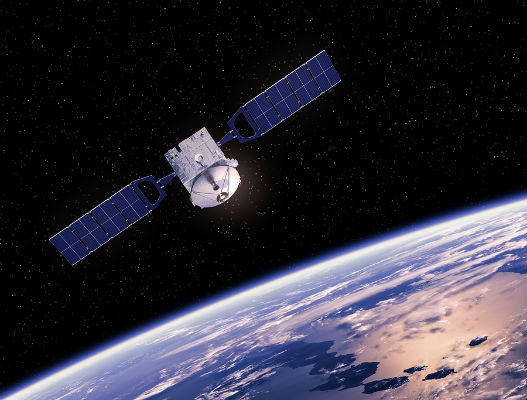 The FCC has adopted a Second Report and Order which revises Part 25 of its rules to streamline the licensing and regulation of satellite communications services.  Among other things, the rule changes adopt a process to facilitate the international frequency coordination of new U.S. satellite networks by enabling applicants to “reserve” orbital and spectrum resources for the proposed network by allowing the early submission of coordination information to the International Telecommunications Union.  The FCC also eliminated all space station milestones, and associated filings and showings,  except for the requirement to bring the station into operation at the assigned location within a specified period of time.  In place of milestones, the rules require that the required performance bond be increased over time so as to provide protection against the possibility of spectrum warehousing.  Finally, the revised rules refine the Commission’s two degree spacing policy to update certain parameters that will better support continuity of service to small dishes that exceed certain default coordination limits.