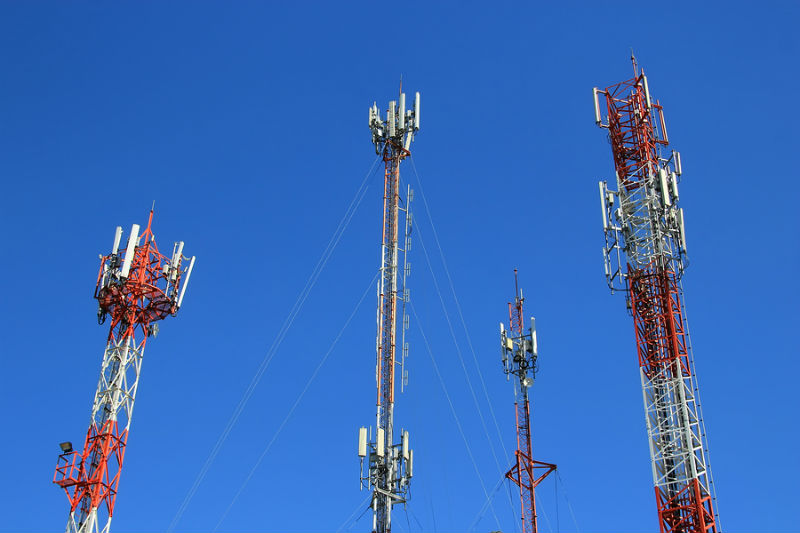 Senators John Thune (R-SD) and Brian Schatz (D-HI) have introduced the Streamlining The Rapid Evolution And Modernization of Leading-edge Infrastructure Necessary to Enhance (STREAMLINE) Small Cell Deployment Act (S.3157).  The bill would set 60 to 90-day deadlines for state, local, and tribal governments to act on small cell siting applications and would require automatic approval of applications when a government misses the relevant deadline.  S.3157 would also restrict the fees that states and localities can charge for processing small cell siting applications and mandate a Government Accountability Office study on barriers to broadband deployment on tribal lands.  The bill has been referred to the Senate Commerce, Science, and Transportation Committee for consideration.