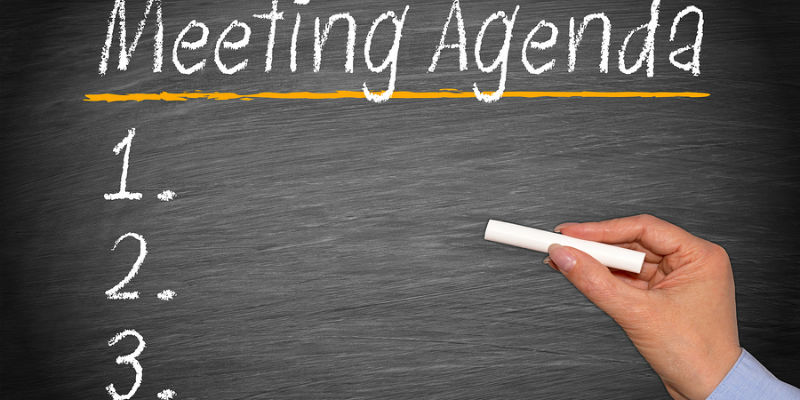 The FCC has announced the agenda for its next Open Meeting, scheduled for September 26, 2017. The agenda remains the same as originally proposed, with the exception of one new item. In addition to the originally proposed agenda, which addresses hearing aid compatibility and wireless competition issues among others, the Commission will receive a briefing from the Public Safety & Homeland Security Bureau on the Commission’s response to recent hurricanes.