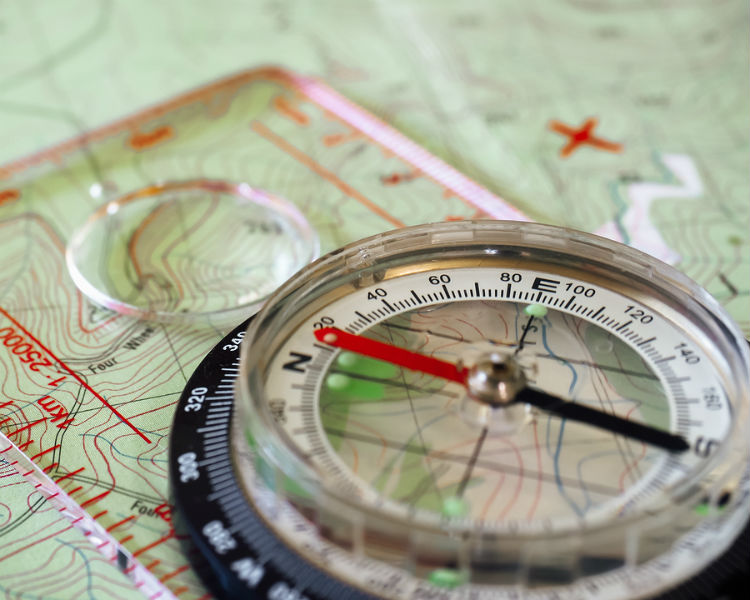 With the deadlines for implementing its online public file requirements rapidly approaching, the FCC has proposed to reduce regulatory burdens on television broadcasters and cable television operators by eliminating two public inspection file requirements — the requirement that commercial television and radio
broadcast stations retain, and make available to the public, copies of correspondence from viewers and
listeners; and the requirement for  cable operators to maintain and allow public inspection of the location of a cable system’s principal headend.  Information as to the location of a principal cable headend would still need to be made available to the FCC and to television broadcasters who rely on the headend location to enforce their cable signal carriage rights.