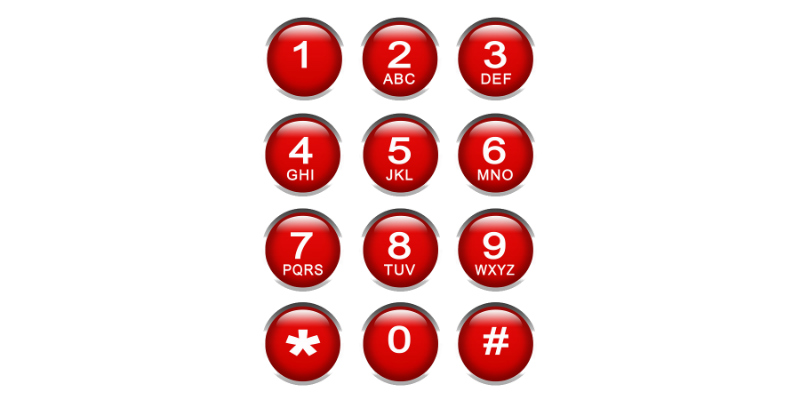 The FCC has adopted an Order that will allow interconnected Voice over Internet Protocol (VoIP) service providers to obtain North American Numbering Plan (NANP) telephone numbers for their customers rather than having to obtain such numbering resources from third party carriers. Nearly one-third of all retail local telephone connections — approximately 48 million — were served by VoIP as of the end of 2013.  Allowing VoIP providers to obtain NANP telephone numbers directly will level the competitive playing field and encourage the development of innovative calling services.