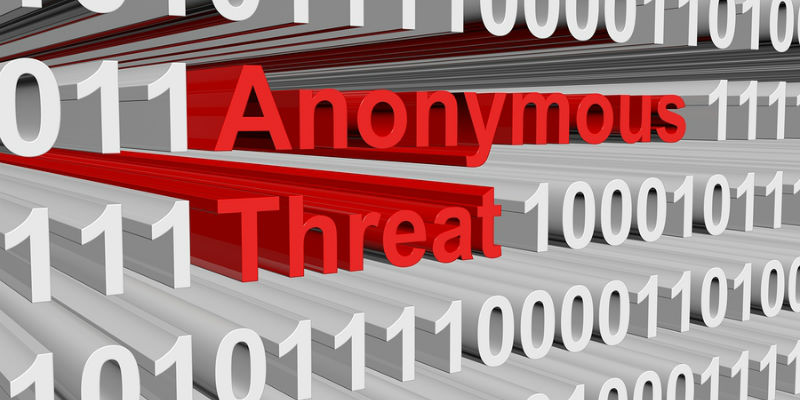 The FCC has granted an emergency temporary waiver to Jewish Community Centers (JCCs) and telecommunications carriers that serve them to help identify threatening and harassing callers.  Senator Charles Schumer (D-NY) requested the waiver in response to the wave of nearly 70 anonymous bomb threats against JCCs in 27 states since the beginning of this year.  In general, phone companies must respect a calling party’s request to have its caller-ID information blocked from the receiving party.  However, the FCC’s waiver would allow carriers that serve JCCs to access the caller-ID information of potentially dangerous callers, which may help law enforcement track down these individuals.  The FCC is also seeking comment on whether a permanent waiver would be appropriate.  Comments are due by March 17, 2017, and reply comments are due by March 24, 2017.