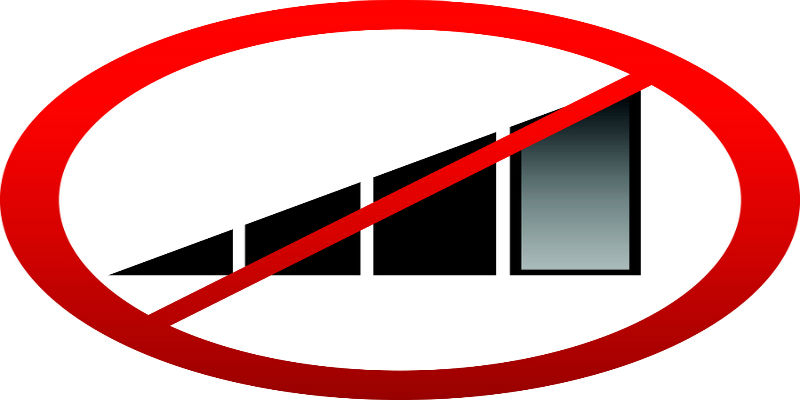 The FCC has released a public notice seeking comment on a petition filed by Wilson Electronics, LLC urging the FCC to completely eliminate the “personal use” restriction on the operation of all consumer signal boosters.  In 2013, the FCC released a Report and Order that adopted new technical, operational and registration requirements for signal boosters, including new rules that allowed consumers to continue to use boosters to increase coverage in remote, rural areas of the country.  Two new classifications of signal boosters were created:  Consumer Signal Boosters and Industrial Signal Boosters.  The former, which are typically “out-of-the-box” devices, are intended for personal use, while the latter are generally designed for multi-user environments such as stadiums, airports and other public venues.  The Report and Order stipulated that so long as Consumer Signal Boosters are FCC certified and the end-user registered the booster with his or her carrier-of-choice, then there will be an implied consent from the carrier to use the equipment to boost coverage — unless the consumer is notified that the booster causes harmful interference. On September 19, 2014, the FCC adopted an Order on Reconsideration and Further Notice of Proposed Rulemaking that (1) amended the Wideband Consumer Signal Booster rules to remove a reference to “downlink noise” limits while simultaneously instituting a comparable limit to a sub-section concerning Transmit Power Off Mode, and (2) amended the Provider-Specific Consumer Signal Booster rules to match the same noise limits as mobile Wideband Consumer Signal Boosters so that mobile Provider-Specific Consumer Signal Boosters that are directly connect to a mobile device or that use direct coupling (e.g., cradle-type boosters) meet the same gain limits that apply to similarly connected Wideband Consumer Signal Boosters. The Commission is now opening up the Wilson petition to public comment. Specifically, Wilson is urging the FCC “to initiate a new proceeding to eliminate the restriction for wideband consumer signal boosters” and to simultaneously “replace the personal use restriction ‘with a multiprovider registration requirement for [wideband consumer signal boosters]’ so that businesses, public safety entities, public institutions, and other enterprises may purchase and use consumer signal boosters.” Comments are due Thursday, March 23, 2017 and reply comments are due Monday, April 3, 2017.