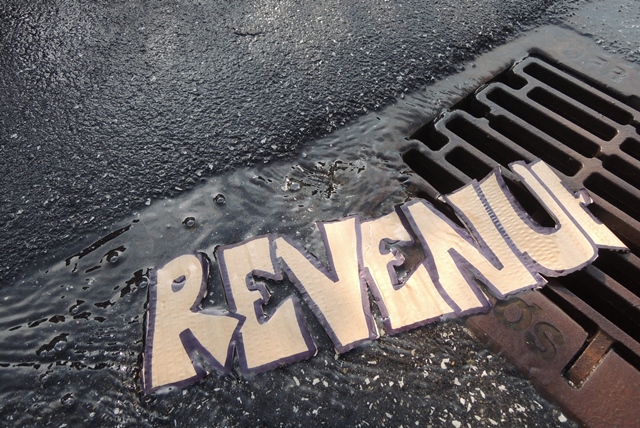 Price cap carrier Windstream Services, LLC (Windstream), on behalf of 24 of its incumbent local exchange carrier (ILEC) subsidiaries has requested a waiver of two of the FCC’s rules that govern how reductions in transitional intrastate access service revenues are calculated and applied. The FCC imposed reductions in interstate and intrastate terminating switched access rates in the 2011 USF/ICC Transformation Order as part of an overall intercarrier compensation (ICC) plan built on forcing all carriers under a bill-and-keep regime. At the same time, the FCC created a new Access Recovery Charge (ARC) and Connect America Fund ICC support for carriers to ease the move to the new system. The support provided by these two components is derived from the baseline of access revenues a carrier actually collected in fiscal year 2011, which means that if a carrier billed another carrier for certain access charges but was not able to collect them, then those charges are not considered revenues. Windstream’s petition addresses this issue. Specifically, Windstream is seeking a waiver of the FCC’s rules insofar as they would prevent its 24 ILECs from including in their intrastate access reduction calculations uncollectible intrastate access charges billed to Halo Wireless, Inc. during fiscal year 2011. Comments on Windstream’s petition are due on or before October 21, 2015, while reply comments are due November 5, 2015.