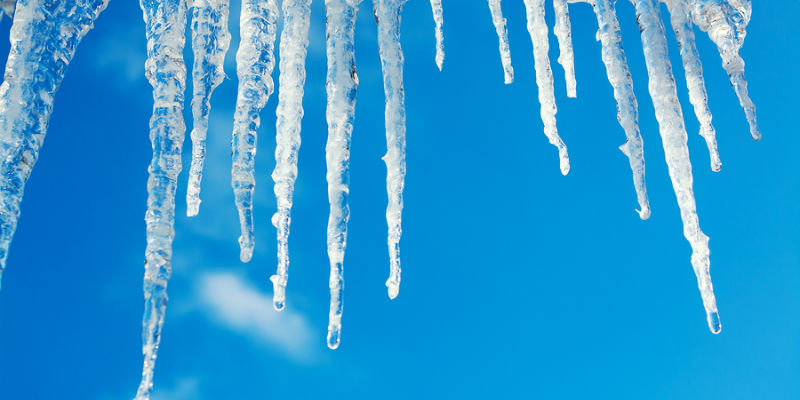 The Wireless Telecommunications Bureau (WTB) has issued a public notice announcing a temporary freeze on the acceptance and processing of applications for new or expanded Part 90 Radiolocation Service operations in the 3100-3550 MHz frequency band. The purpose of the freeze is to preserve the current service landscape in the 3100-3550 MHz band so that the FCC, Secretary of Commerce, and National Telecommunications and Information Administration (NTIA) can consider alternative uses for the band, as mandated by the Making Opportunities for Broadband Investment and Limiting Excessive and Needless Obstacles to Wireless (MOBILE NOW) Act.

According to WTB, any affected applications that were pending at the time of the public notice’s release will not be processed further until the FCC decides how to proceed with this frequency band.