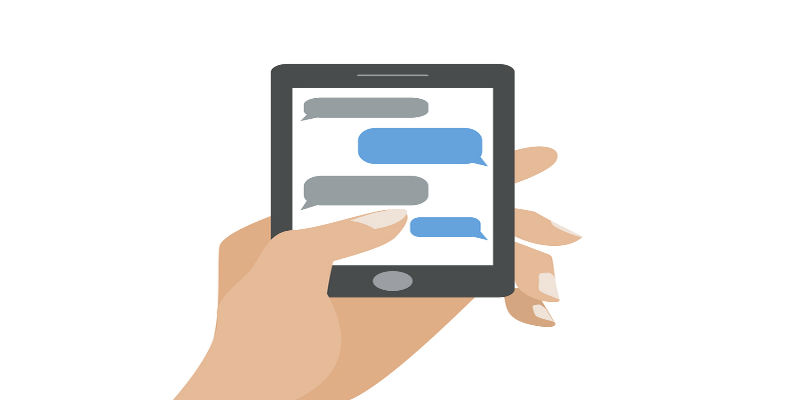 The Federal Communications Commission’s (FCC or Commission) Wireless Telecommunications Bureau (WTB or Bureau) is seeking comment on a petition for declaratory ruling on the regulatory status of mobile messaging services. Twilio Inc. has filed a petition for expedited declaratory ruling, asking the FCC to “declare that messaging services are governed by Title II” of the Communications Act. The Bureau seeks comment on the petition and seeks to refresh the record in light of marketplace and legal developments since the Commission sought comment on a similar petition in 2008.

In its petition, Twilio asserts that wireless providers engage in a variety of discriminatory and anti-competitive practices that cannot be adequately addressed absent a declaratory ruling classifying messaging services under Title II. Twilio further asserts that, under judicial and Commission precedent, messaging services constitute telecommunications services and commercial mobile radio services and are thus subject to Title II. Comments on Twilio’s petition are due on November 20, 2015 and replies are due December 21, 2015.