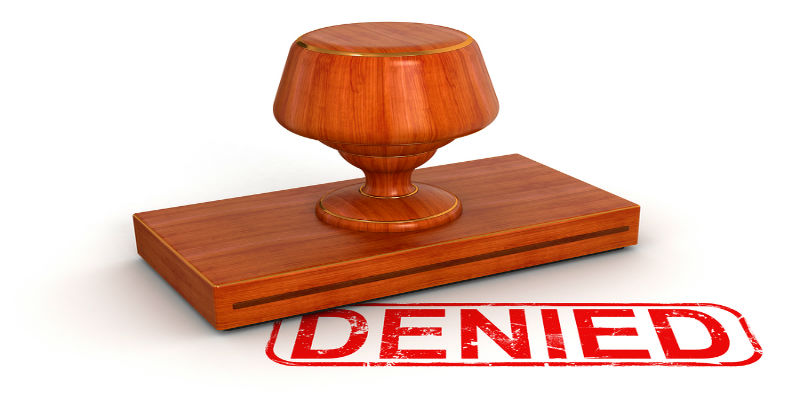 The FCC’s Wireline Competition Bureau has denied a Petition for Waiver filed by Blue Casa Telephone, LLC, requesting that the FCC waive rules requiring a biennial audit for certain Eligible Telecommunications Carriers (ETCs) participating in the Lifeline Program.  Blue Casa argued that: (1) a third-party audit is unnecessary because it is strictly regulated and administered by the California Public Utilities Commission (CPUC) and the Universal Service Administrative Company (USAC); and (2) the cost of completing a third-party audit would be unduly severe given its relatively small Lifeline subscriber base.

The Commission has denied Blue Casa’s request for waiver because it did not meet the standard for a waiver from the audit requirement.  The FCC argued that while USAC and the CPUC monitor Lifeline program eligibility, Lifeline ETCs must demonstrate compliance with certain FCC rules that do not pertain to USAC or the CPUC.  The Commission also did not find Blue Casa’s cost argument to be persuasive given that ETCs must certify their financial ability to participate in audits in order to be Lifeline Program participants.