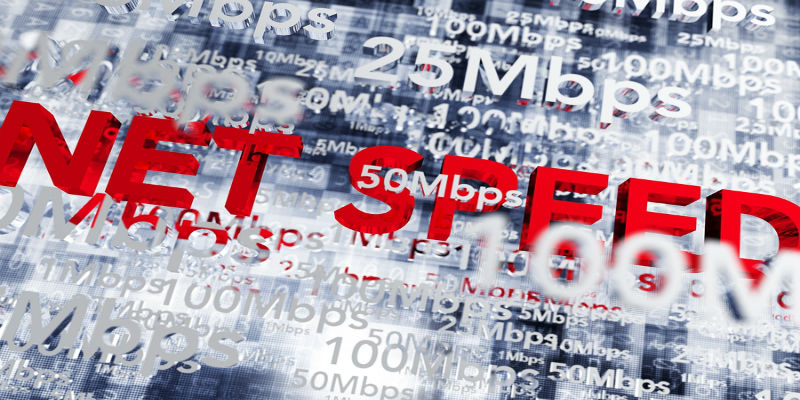 The Federal Communications Commission (FCC or Commission) has released its fifth “Measuring Broadband America” report. This year’s report shows that broadband speed offerings to the average consumer continue to increase at a rapid pace, and broadband service providers generally are delivering actual speeds that meet or exceed advertised speeds. However, results are not uniform across technologies. The report finds a growing disparity in advertised download speeds between many DSL-based broadband services and most cable- and fiber-based broadband services. The report covers data collected in September 2014, and for the first time includes regional and state analysis as well as an expanded focus on speed consistency.