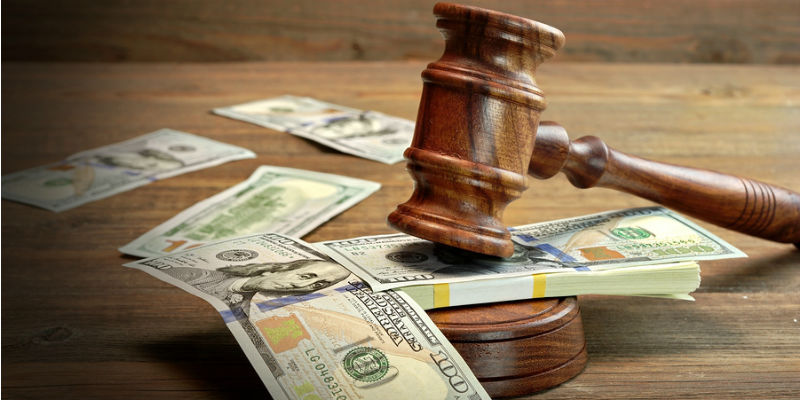 The FCC has issued an $11.9 million Forfeiture Order against California-based Purple Communications, Inc. (Purple) after finding that the company improperly billed the Telecommunications Relay Service (TRS) Fund.  The TRS Fund is intended to provide support toward communications access services for people with hearing and speech disabilities. The FCC claims that in 2010 and 2011 Purple made millions of dollars’ worth of TRS Fund claims for over 40,000 registrants with dubious names such as “sdfsdf cicwcicw,” “Myname Yourname,” and “Lot$a Money”. The FCC first proposed the $11.9 million fine in May 2014, shortly after which Purple filed a response requesting that the FCC cancel or reduce the proposed forfeiture.  The company argued, among other things, that Purple’s verification process had been reasonable, that its violations were “minor,” and that the FCC misapplied the Act’s statutory factors in setting the forfeiture.  The FCC rejected these arguments and, in consideration of the company’s degree of culpability and history of prior offenses (leading to a 2010 consent decree), upheld the $11.9 million forfeiture.