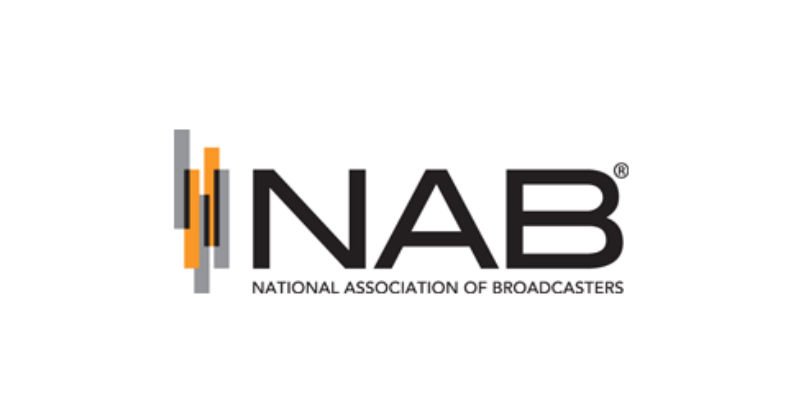 The FCC has requested comment on a petition filed by the National Association of Broadcasters (NAB) that takes aim at the television white spaces (TVWS) database system that is used to allow unlicensed wireless operations on unused television channels.  Database registration is the primary method employed by the Commission to ensure that TVWS devices do not interfere with over-the-air television reception and broadcast auxiliary services, such as wireless microphones. The NAB has asked the Commission to amend its rules to correct what it alleges are serious design flaws in the  database system and to take immediate action, including suspension of database operations, until these flaws are corrected.  NAB  alleges that the databases are populated with widespread inaccurate data.  NAB claims that as currently set up the database registration system not only allows, but actually encourages TVWS users to falsify the data they enter when they register their devices prior to operation. Comments opposing or supporting the petition must be filed by May 1, 2015.