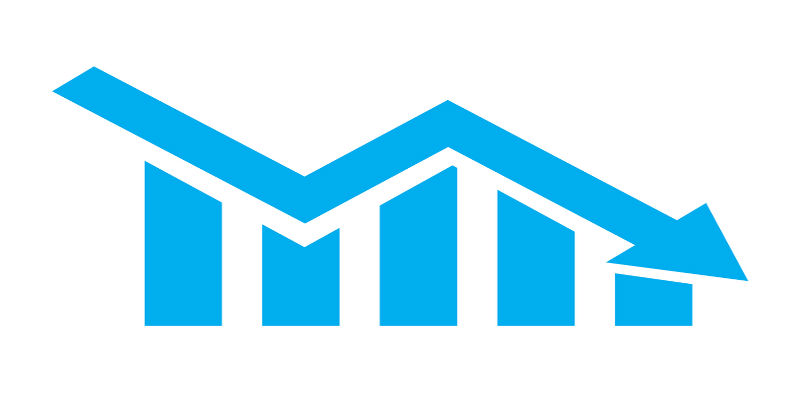 The FCC’s Office of Managing Director has announced that the proposed universal service fund (USF) contribution factor for the first quarter (Q1) of 2017 will be 16.7 percent, which is more than half a point down from the Fourth Quarter 2016 rate of 17.4%. Additionally, for Q1 2017 the Universal Service Administrative Company projected $13.97 billion of total interstate and international end-user telecommunications revenues and estimated $1.98 billion to cover the total demand and expenses for all Federal USF support mechanisms in Q1 2017. The proposed 16.7% contribution factor will be deemed approved if the FCC takes no action within 14 days.