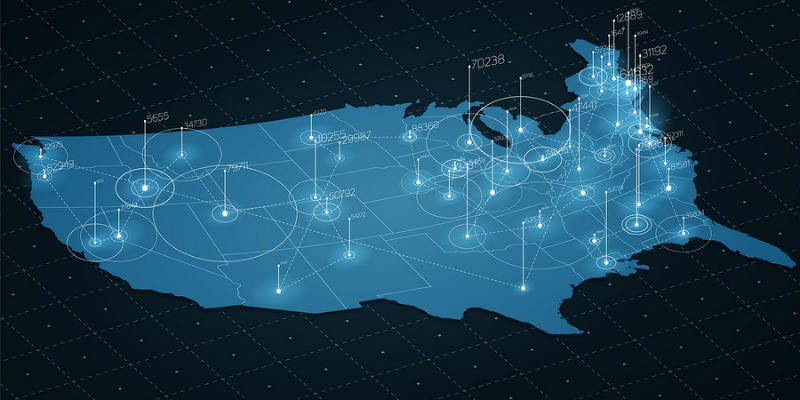 Following an inquiry period and while still undergoing a protracted data collection, the FCC has formally adopted and released an Order and Notice of Proposed Rulemaking (NPRM) to transition mid-band spectrum at 3.7-4.2 GHz, which includes C-band spectrum used by commercial satellite operators to distribute cable and broadcast programming.  In the Order portion of the item, the FCC will (among other things) require incumbent earth station licensees to certify to the accuracy of their license/registration data and impose a new data collection for temporary fixed or transportable earth stations.  In the NPRM portion of the item, the FCC seeks comment on proposed mechanisms to repurpose the 3.7-4.2 GHz while also protecting incumbent satellite operations.  One market-based proposal would make spectrum available through secondary markets by way of a “Transition Facilitator” and a four-step process whereby satellite operators may make spectrum available to terrestrial operators for compensation.  Alternatively, the FCC proposes auction mechanisms such as an overlay auction or incentive auction.   The NPRM also seeks comment on future use of the band, including limiting new space station operations and sunsetting incumbent point-to-point fixed services.