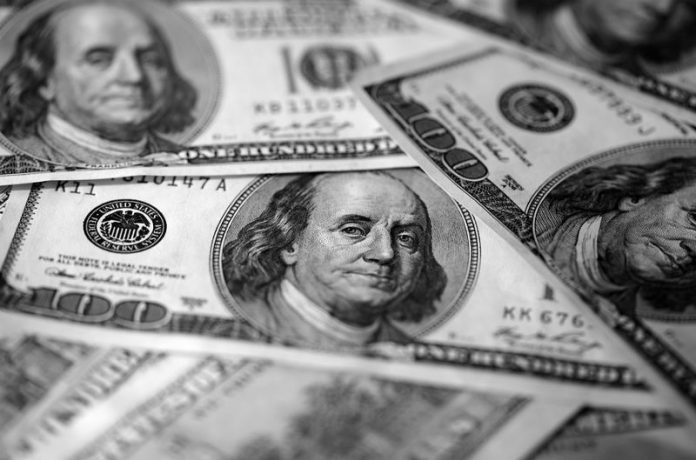 The FCC has authorized $65.7 million in revised Alternative Connect America Cost Model (A-CAM) funding to 186 rate-of-return carriers that will bring 25/3 Mbps broadband speeds to over 106,000 homes and businesses in 43 states. The revised offers were announced in early 2019 pursuant to the FCC’s December 2018 Universal Service Fund order establishing additional A-CAM funding to providers that would commit to delivering higher 25/3 Mbps speeds as opposed to 10/1 Mbps speeds under the earlier A-CAM offers. This new funding represents a 31.8% average increase in the number of locations per state that will receive faster service. However, several states—including Alaska, Arizona, Montana, Nebraska, North Dakota, Utah, and Wyoming—will see such locations increase by 100% or more.