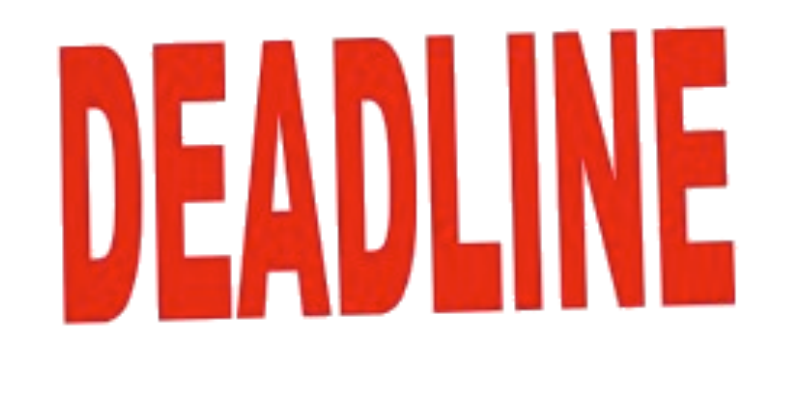 On November 17, 2014, petitioners  Enterprise Wireless Alliance and Pacific DataVision, Inc. filed a Petition for Rulemaking requesting that the Federal Communications Commission open a rulemaking proceeding to realign the 900 MHz band to create a private enterprise broadband allocation. Currently, the 900 MHz band consists of 399 narrowband (12.5 kilohertz) channels grouped into ten-channel blocks that alternate between Specialized Mobile Radio (SMR) blocks that are geographically licensed by Major Trading Area (MTA) and Business/Industrial/Land Transportation (B/ILT) blocks in which channels are assigned on a site-by-site basis. Comments on the petition were due in January.

Petitioners filed a supplement to the Petition (Supplement), containing draft proposed rules. The Commission is seeking comment on the supplement. Comments are due June 29, 2015; and replies will be due July 14, 2015.