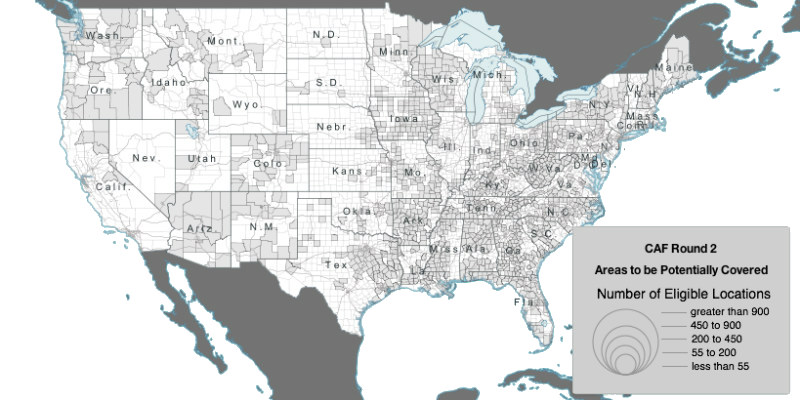 The FCC’s Wireline Competition Bureau has released an Erratum that amends the Connect America Fund Phase II Challenge Resolution Order. Among other things, the Erratum changes the eligibility status of 746 census blocks. Consequently, the Order now shows that 57,288 census blocks should be treated as unserved and 36,700 census blocks should be treated as served (for purposes of calculating the Phase II offer of model-based support to price cap carriers). An updated list showing the designation of served or unserved for each challenged census block is available in Microsoft Excel format at http://www.fcc.gov/wcb/CAF II Challenge App A.zip.