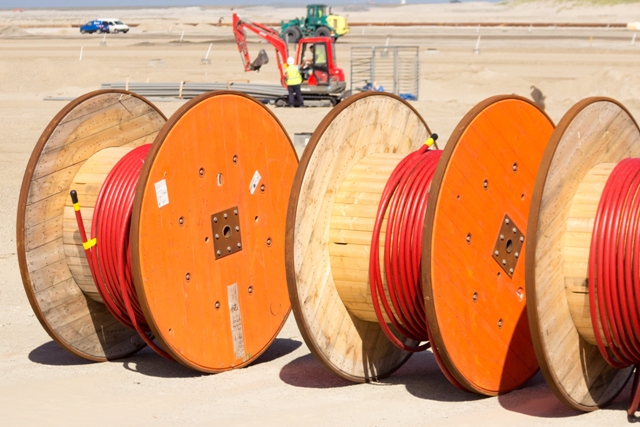 The FCC’s Wireline Competition Bureau (Bureau) previously invited rate-of-return incumbent local exchange carriers to submit study area specific plant mix input values for use in the Alternative Connect America Cost Model (A-CAM). Those updates are due Friday, August 28, 2015. The A-CAM incorporates plant mix (aerial, buried and conduit) input values, broken out separately for urban, suburban, and rural areas, for feeder, distribution and interoffice facilities. To assist carriers with their filings, the Bureau has released a list showing the classification of census block groups as rural, suburban, and urban. The list is available at https://transition.fcc.gov/wcb/Urbanization_classified_Census_block_groups_v2.zip. The A-CAM measures whether a census block group is rural, suburban, or urban based upon “density,” which depends on the number of locations (residential and business) in the block group divided by the area. Census block groups with 5000 or more locations per square mile are identified as urban; those with 200 or more locations per square mile that do not qualify as urban are identified as suburban; and those with fewer than 200 locations per square mile are defined as rural. According to the Bureau’s Public Notice, approximately 79% of the census block groups in the A-CAM are rural, approximately 21% are suburban, and less than 1% are urban.