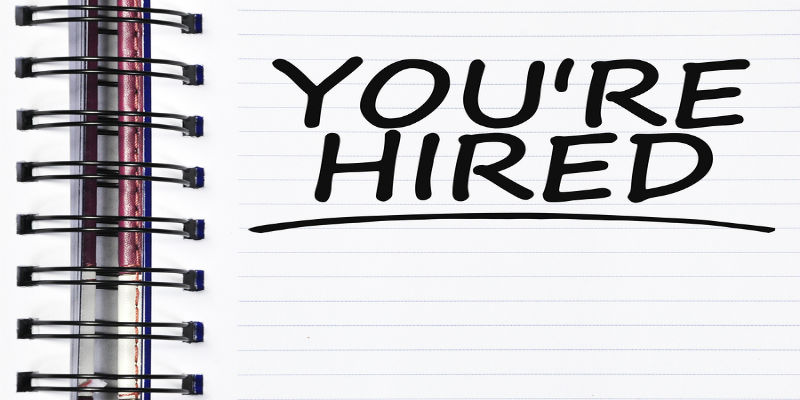 Mr. Johnson will join the Commission from his position as deputy solicitor general for West Virginia Attorney General Patrick Morrisey. Mr. Johnson has also worked at the law firm Gibson, Dunn & Crutcher LLP and as a law clerk for Judge Jerry E. Smith of the U.S. Court of Appeals for the Fifth Circuit.When Mr. Johnson joins the Commission next week, Acting General Counsel Nick Degani will transition back to his role as senior counsel in the Office of Chairman Pai.